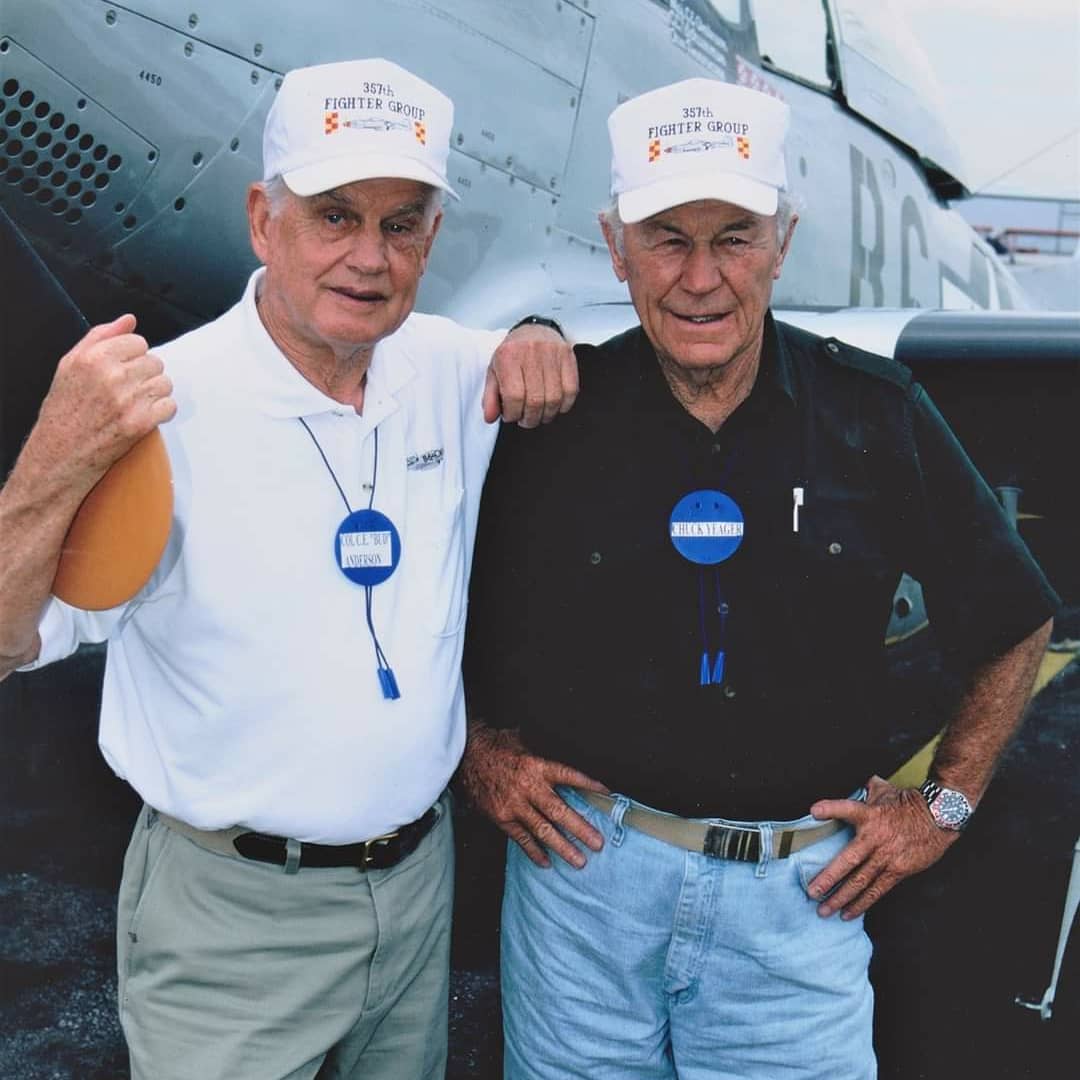 General Chuck Yeager (February 13, 1923 – December 7, 2020) was more than just a pilot, he was an inspiring legend who was always ready to challenge the limits of aviation. He was fearless, and larger than life. Flying past the speed of sound - something that had never been done before Yeager did it - took incredible skill and bravery… He had the “Right Stuff.”

His incredible feats inspired generations of pilots, astronauts and Americans. As a fellow pilot, General Yeager’s skill and bravery inspired me.

General Yeager was a great friend to the Aerospace Museum of California and we will truly miss his courageous spirit. The Museum is lucky enough to have a signed X-1 model that the General personally autographed during one of his visits. 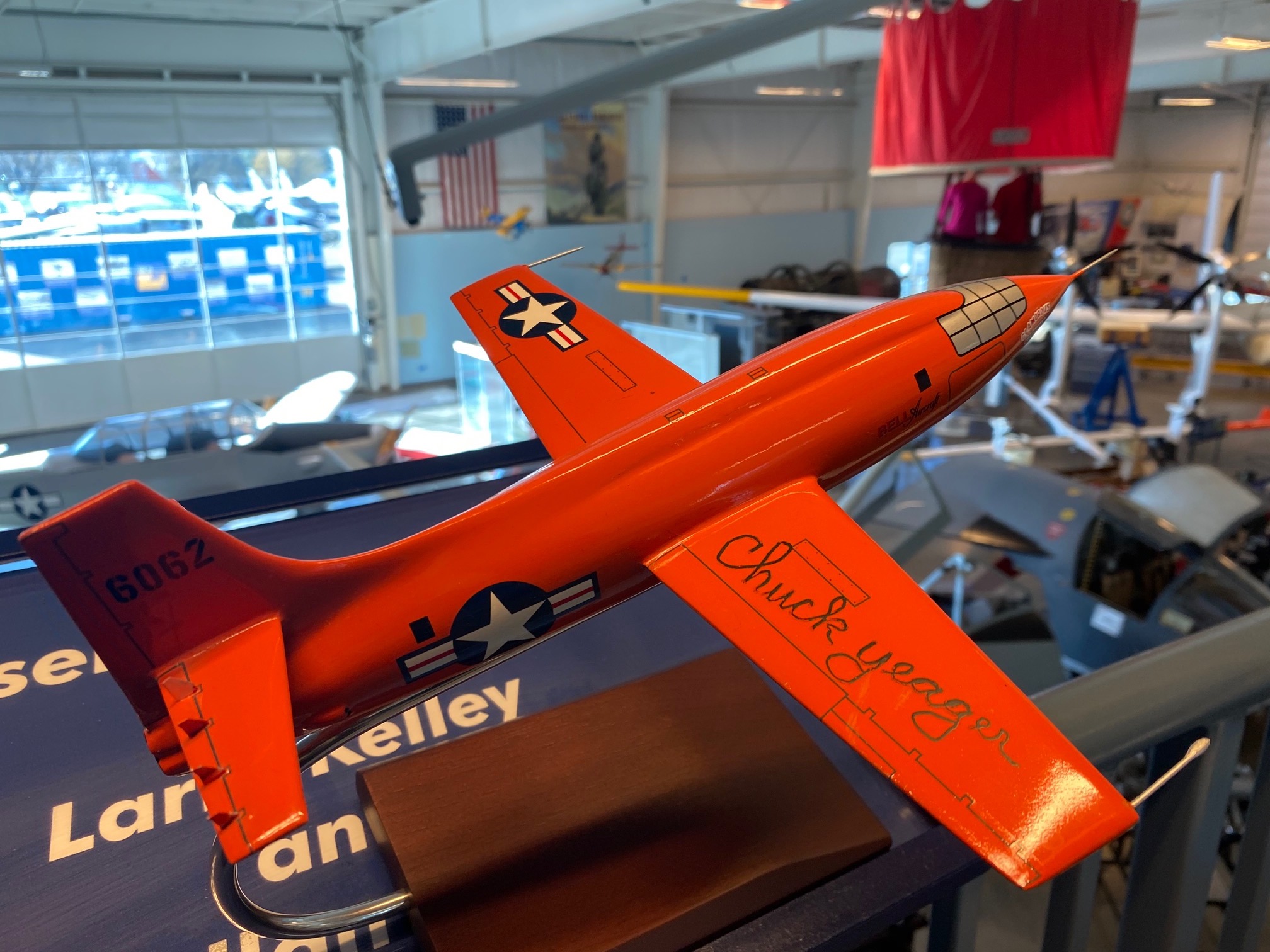 We are also proud to display a painting of General Yeager that captures how he spent the last years of his life doing what he truly loved: flying airplanes, speaking to aviation groups and fishing for trout in California’s Sierra Nevada mountains. It is a painting that captures the heart of this true American hero. 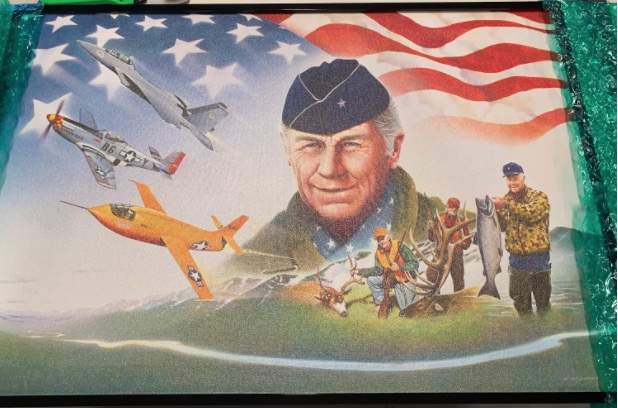 Although he is gone, General Yeager’s pioneering spirit - his life and his career accomplishments will continue to inspire the next generations of dreamers and doers. We as a nation owe much to his outstanding contributions to aviation and aerospace. He will be missed.